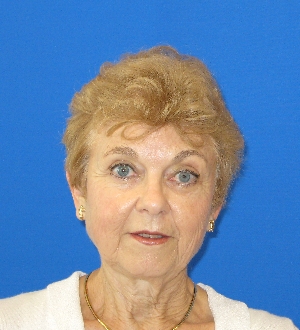 Faculty
dstern@nova.edu
Diane Stern received her dental degree from the School of Dental and Oral Surgery at Columbia University in 1961. She interned at Long Island Jewish Hospital and went on to train in Oral and Maxillofacial Pathology at Mount Sinai Hospital in New York City. She became a Fellow of the American Academy of Oral Pathology in 1966 and  a Diplomate of the Board of Oral Pathology in 1967. For almost 30 years she was in private practice in Florida ,running a biopsy service and seeing patients. She also has extensive experience in teaching at the post graduate level. Since 2003 she has been a Clinical Professor at the NSU College of Dental Medicine, where she concentrates on the biopsy service.
Return to top of page