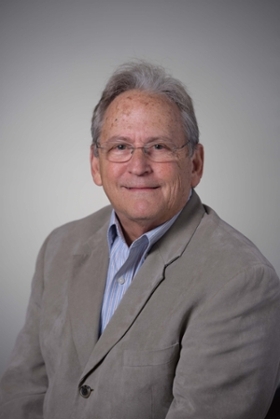 Mark Romer, DDS is a lifetime resident of Florida. Graduating from the Medical College of Virginia/Virginia Commonwealth University in 1970, he joined the U.S. Navy Dental Corp. He separated from the military in 1972 and opened a private practice in Lauderhill, FL.

Dr. Romer joined the faculty of NSU-CDM at its inception in 1997. In 2006, he became a full time Assistant Professor in the pre-doctoral sim lab also doing quality assurance in the wet lab, reviewing cases, and working in the night clinic and North Miami Beach.

He spent 5 years in Bradenton, FL, as part of the inaugural faculty at LECOM School of Dental Medicine serving first as the Director of Pre-Clinical Education and eventually promoted to Assistant Dean of Pre-Clinical Education.  In 2017, Dr. Romer returned to NSU-CDM as a part-time adjunct faculty member in the Department of Diagnostic Sciences and the Department of Prosthodontics.

Dr. Romer has been active in organized dentistry throughout his career. He held numerous leadership positions at the affiliate, district, and state levels. He served as an ADA Delegate, Trustee to the FDA and on the Committee on Dental Education. He was named FDA Dental Educator of the Year in 2008.  Dr. Romer was as a Dental Examiner for the Florida Board of Dentistry until 1997. He is a member of the International College of Dentists, American College of Dentists, and Pierre Fauchard Academy.

Return to top of page